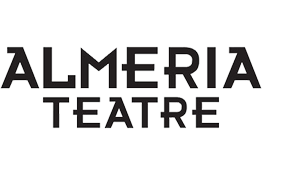 Almeria Teatre proposes a new concept of theater making. The frank concept, which is already used in Europe to define those theaters that seek to be outside the conventional circuits with proposals of very high quality without renouncing the commercial sense. We want to reach as many people as possible by doing a theater that fulfills the double function of entertaining and inviting the debate.

Almeria Teatre opens its doors renovated and modernized. The theater that had been part of the Casa de Almería in the sixties, and which for many years worked as a bingo, is back on track with new theatrical proposals.

The theater, then, already existed, and in the process of rehabilitation we wanted to maintain the essence of what was already there, reforming what it was asking to adapt to the new times. Thus, the technical equipment, the bar and the emergency exits are the great novelties of the theater. The stage and the platea, as well as the amphitheater, are part of what we have inherited and, in fact, it is the main structure that welcomes all the rest. Now we present a theater that adapts to new times without renouncing the forms and uses that were already part of. All this with the will to be heirs of what was already there. Not only of the space, but also of the life that he had had years ago, of the tradition of the people that participated and with the will to have memory and to continue adding so that it is again, as in the sixties, a theater, Almeria Theater. 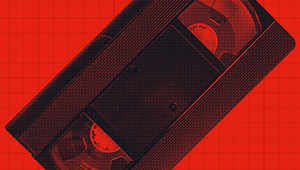 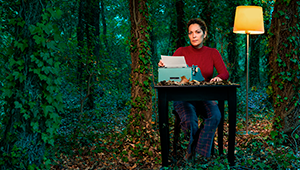 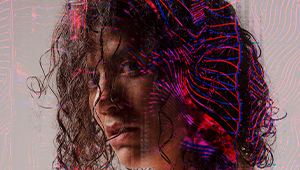 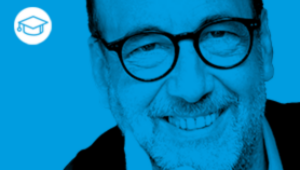 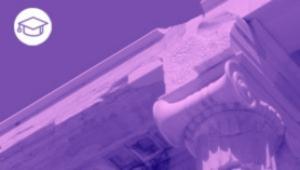 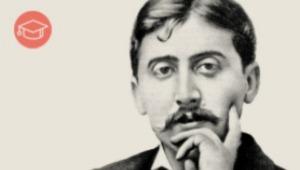 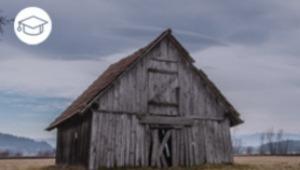 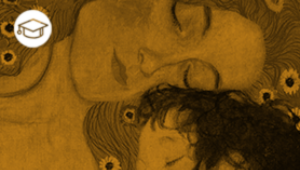